Posted January 29th, 2011 by Birmingham Conservation Trust with No Comments 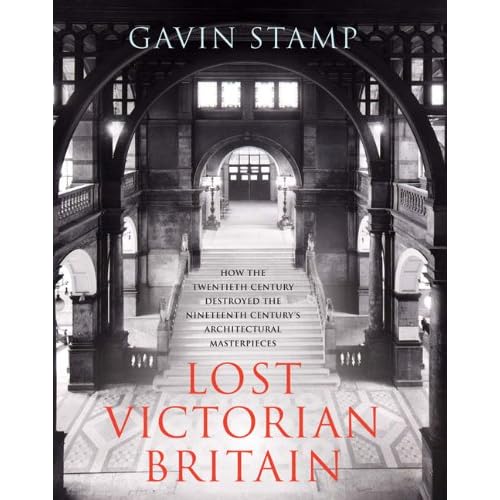 The book tells a story of the great loss of this architecture, the destruction in London including Euston Arch. However, it is important to note that no major city was untouched in this wave of destruction: Bradford lost a Victorian market, Brighton lost its West Pier, fine stations and pubs were lost in Glasgow, Nottingham and Birmingham.

Birmingham alone has been transformed over the last decade and has seen much loss to its historic fabric as highlighted in the book by Roy Thornton – Lost Buildings of Birmingham.

Historic buildings are irreplaceable, cherished, diverse and are unfortunately still under threat despite efforts to save them. Recently in Birmingham plans to demolish Victorian buildings to make way for a new retirement village in Hagley Road have been approved, a scheme opposed by many including English Heritage and the Victorian Society.