Home / Architecture / Birmingham: Then and Now

Birmingham: Then and Now

Looking through his late father’s photograph collection in early 2005, Mark Norton had a brainwave:

With more careful study of the pictures I was able to work out exactly where many of them had been taken.  Subtle clues from one would help in locating another.  A magnifying glass and old and new maps helped in the investigation.  As the jigsaw came together, two things hit me.  One was that my father had carefully recorded Birmingham prior to the inner ring road development.  The other was that the city had lost a huge number of beautiful old buildings in the name of ‘progress’.

The resulting project is an exciting and striking record of Birmingham’s past and present, offering comparative views of the city centre in the 1950s and 60s, juxtaposted with modern day images of the same locations. 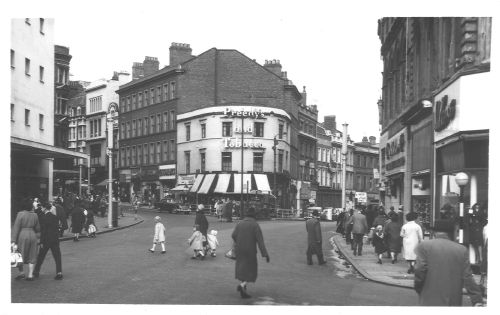 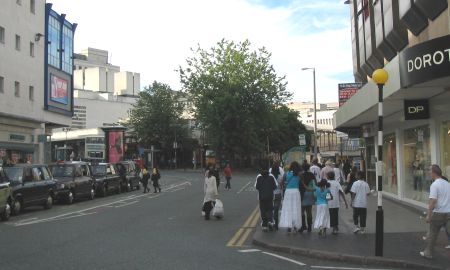 Photo by D.J. Norton is a rich and informative website, bristling with historical information, interesting images of Birmingham and information about our exciting and varied architectural history.

Mark Norton also has a book, Birmingham Past and Present: In My Father’s Footsteps,  which is available online, with at least 20% of the royalties donated to Asthma UK.

One Response to “Birmingham: Then and Now”